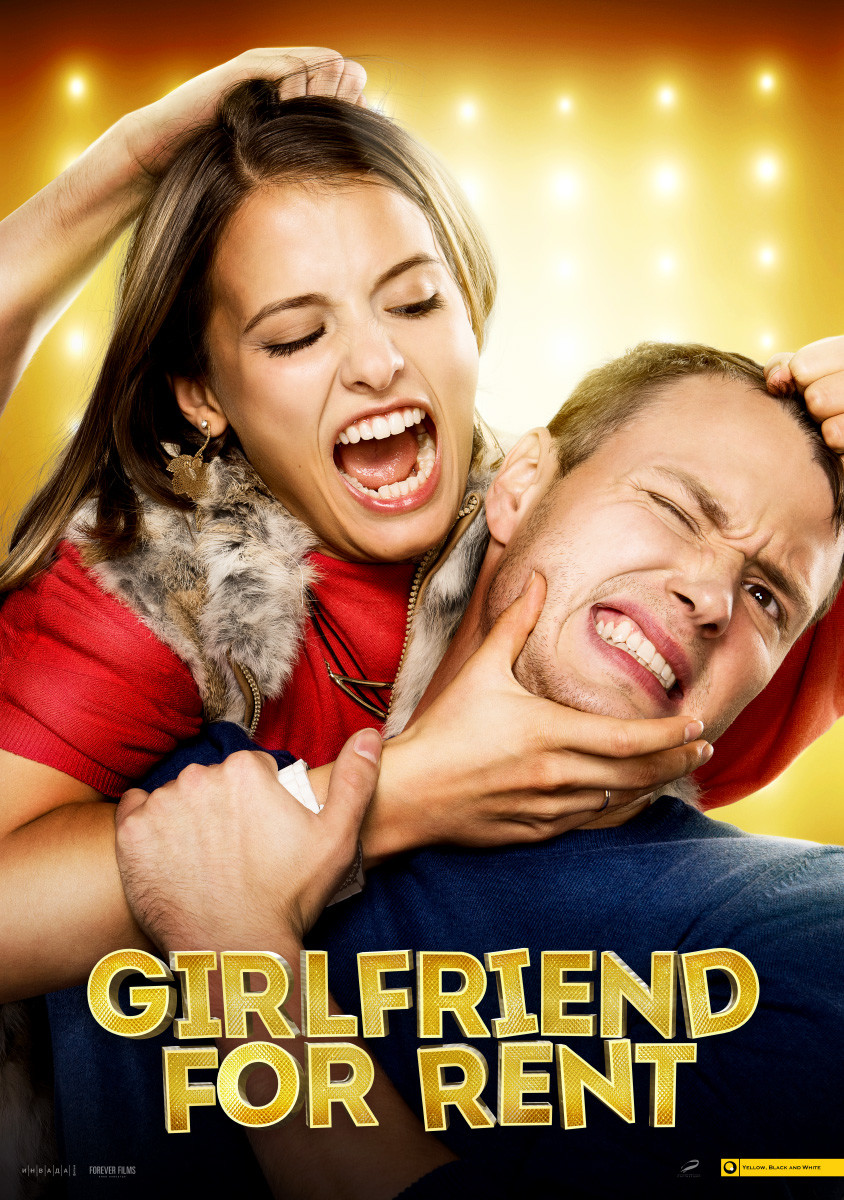 Mitya is in a real mess! He accidentally proposed to his beautiful girlfriend, and her overly excited, powerful father sets the date of the wedding right away. Everything would be perfect — except Mitya is already married! He returns to his small hometown to get a quick divorce. But Mitya’s wife is cynical & vindictive. He abandoned her & now he wants to RE-marry? She will not make this easy on him. Mitya will have to fight tooth & nail for his freedom. His hateful wife wants to meet the new woman in his life, but he can’t tell his fiancée about his wife! Mitya needs a girlfriend for “rent” & strikes a deal with a pretty bar girl — Nastya. His reluctant rental needs the money for her own wedding to her fiancé, a local tough guy & former rival to Mitya! Everything gets even more convoluted & crazy when Mitya’s ex-classmates get involved… to “help!” Will he get a divorce before his new wedding date? Will his “rent-a-girlfriend’s” fiancé break him in half? Will his real fiancée’s father kill him when they find out? Or will his real wife convince him to give them one more chance? Over his dead body!