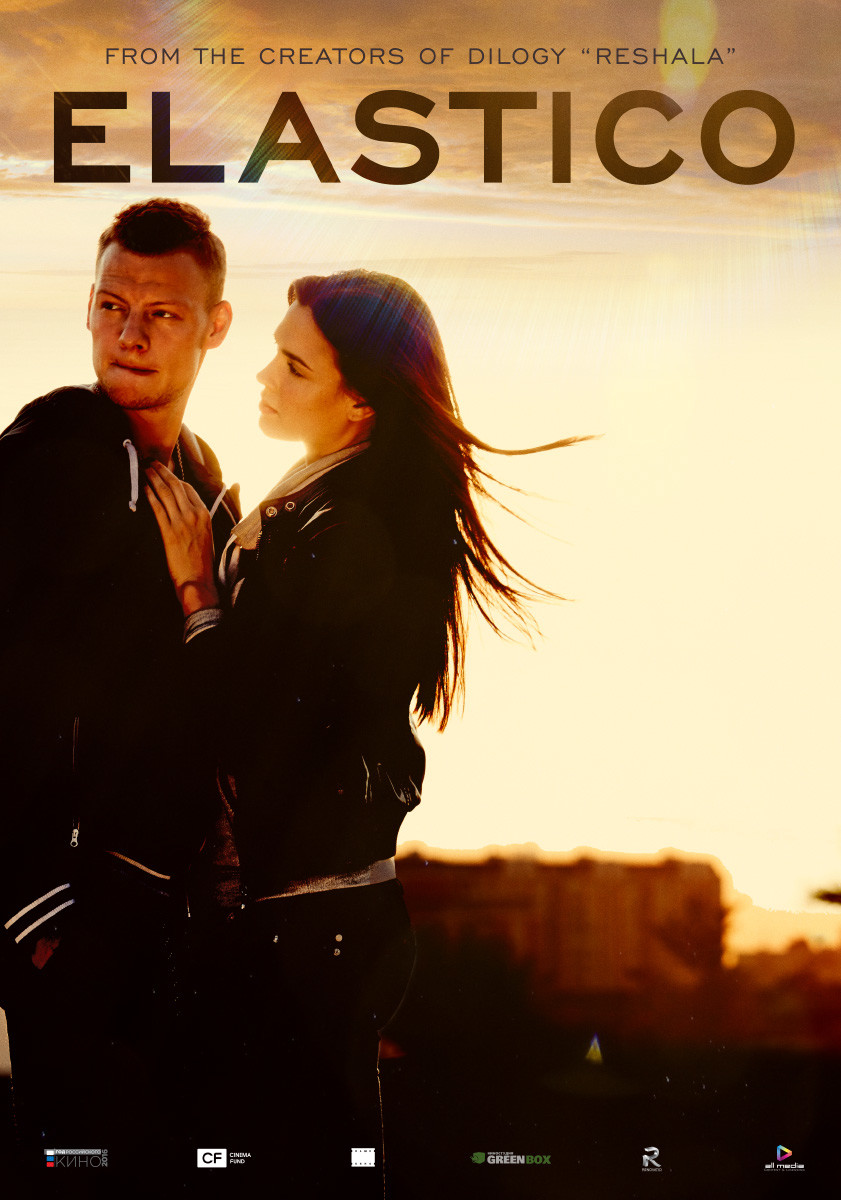 Matvey is an ordinary guy from a very provincial town. He grew up on the streets with his rowdy friends. And that’s also where he met the love of his life — Dasha. Matvey is a stand out amongst his friends. He has unique physical abilities — strong legs, a powerful respiratory system, and outstanding stamina. He can beat anyone in any sport, especially street football with his team. But he also finds himself in petty criminal ventures. His best friend Kasha provides him with opportunities, and Matvey, because he’s poor, and in need, excels at every one. But for how long? How long until he’s caught? Or killed? His beloved Dasha is extremely worried about it. She tries her best to protect her boyfriend from an irreparable slip-up. Meanwhile, Dasha’s girlfriends try to convince her to dump Matvey. She has a very promising candidate — a wealthy wooer named Vadim. He’s a handsome fellow, has money, and he seems like his life is legit; no crime that anyone can see. Just as everything looks like it’s crumbling, Matvey gets a fantastic opportunity to try out for a Premiere league football club in Moscow. He doesn’t want to leave Dasha with Vadim circling so close. But he needs to get money to take her with him … will he commit a more elaborate crime to make this dream, their dream, come true, or will this big job be his last?