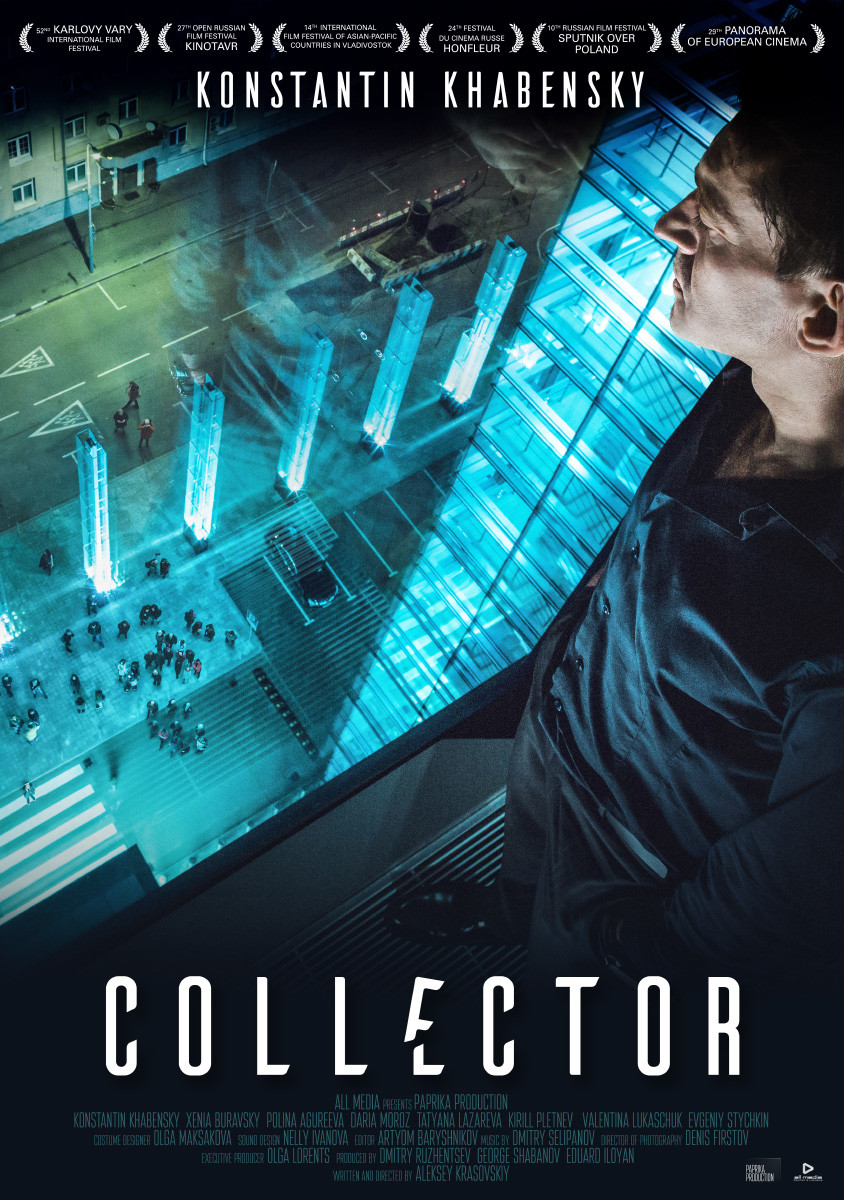 Arthur is a master of his craft — he is a collector. Working with large debtors only, he acutely attacks their most vulnerable weaknesses and goes after them with a vengeance. He never resorts to common modes of extracting a debt. He’s the master of the psychological attack Arthur’s ability to mislead, deceive and dominate his clients is so strong most are ready to repay all the money they owe, just so they never again have to hear his
voice! Without warning Arthur falls prey to a scandalous video. A very private act allegedly involving him explodes on the web. In an instant this star’s untarnished reputation is dashed. Colleagues, friends, even family, turn away from him. His job cans him. He risks losing not just his reputation but also his life. Now the infamous collector has one night to find out who set him up and how to save his reputation and himself.