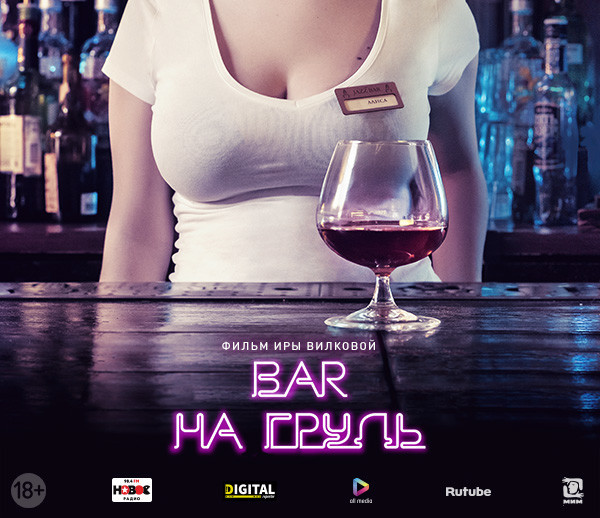 According to the voting results for the First Russian Award in the Web Industry, Irina Vilkova's «Bar «Talk It Up» was recognized as the best web series, also winning the Online Cinema Selection nomination.

The Award ceremony took place on November 18, 2018 as part of Russia’s first web-market. Leading Russian online platforms and producers of digital content participated in the event. In addition, a web series pitching was held during the web market, for which about 20 projects from Russia, USA, Australia, Germany, Spain and Argentina were selected.

The series also won the Realist Web Fest award in the «Original Idea» category from the founders of Digital Reporter.