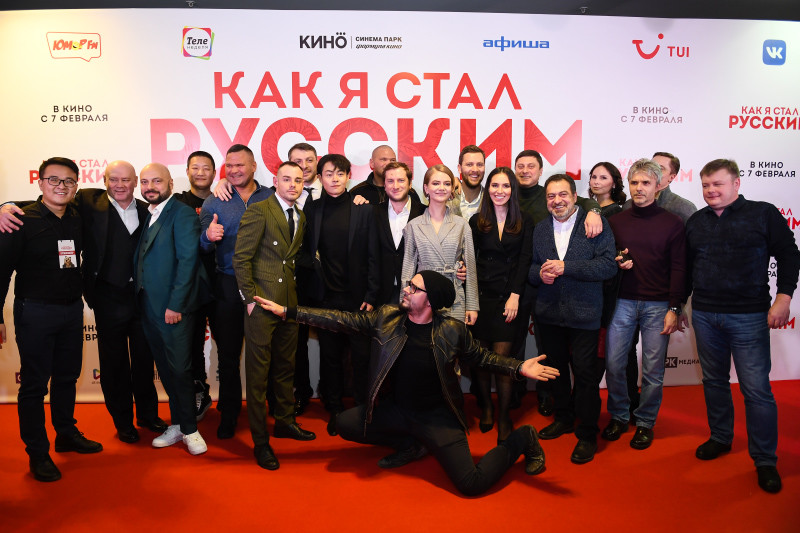 In Moscow, the premiere of the Russian-Chinese comedy "How I Became Russian” took place.

The story of how a simple Shanghai young man persistently seeks the hand and heart of his Russian lover, and at the same time the benevolence of his future father-in-law, will be widely released on February 7th, 2019.