“The Humorist” released in cinemas! 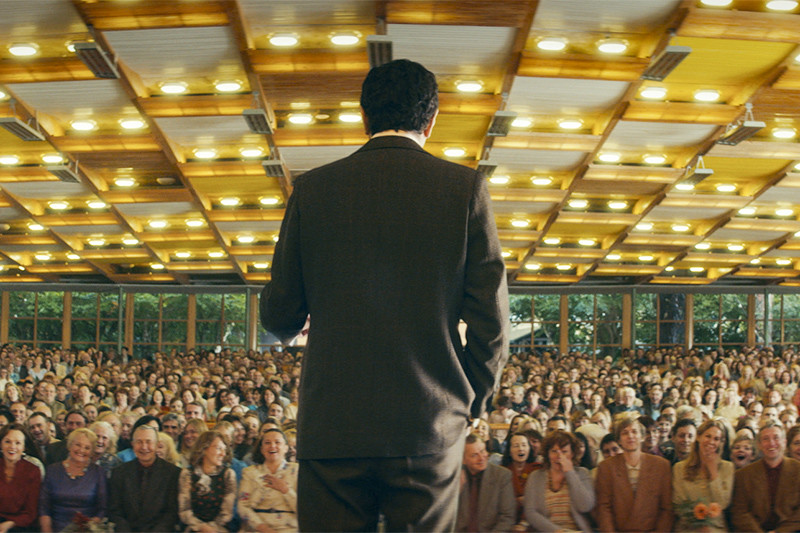 The Humorist motion hit the world box office today - the directorial debut of Mikhail Idov, the author of Leto, Optimists, Londongrad and Duhless 2. The main role in the film was played by Alexey Agranovich. Also, Yuri Kolokolnikov, Alisa Khazanova, Polina Aug, Julia Aug, Semyon Steinberg and others appeared in the film.

The film tells the story of Soviet humorist Boris Arkadyev, who has everything in life: sold out performances and the adoration of millions, a family, children, fans, he is praised by influential people who are entertained by his jokes. But the comedian is haunted by the lack of creative freedom, and the Soviet government begins to consider him too dangerous.

The film premiered on February 21 in the Moscow House of Cinema. Guests attending the show left with a high opinion of it. In particular, the film was praised by Mikhail Zhvanetsky. The famous humorist came to see Idov’s work, because according to the director, while working on the project, Mikhail Mikhailovich was one of the inspirations of the main character. Also, the film was appreciated by Gennady Khazanov.