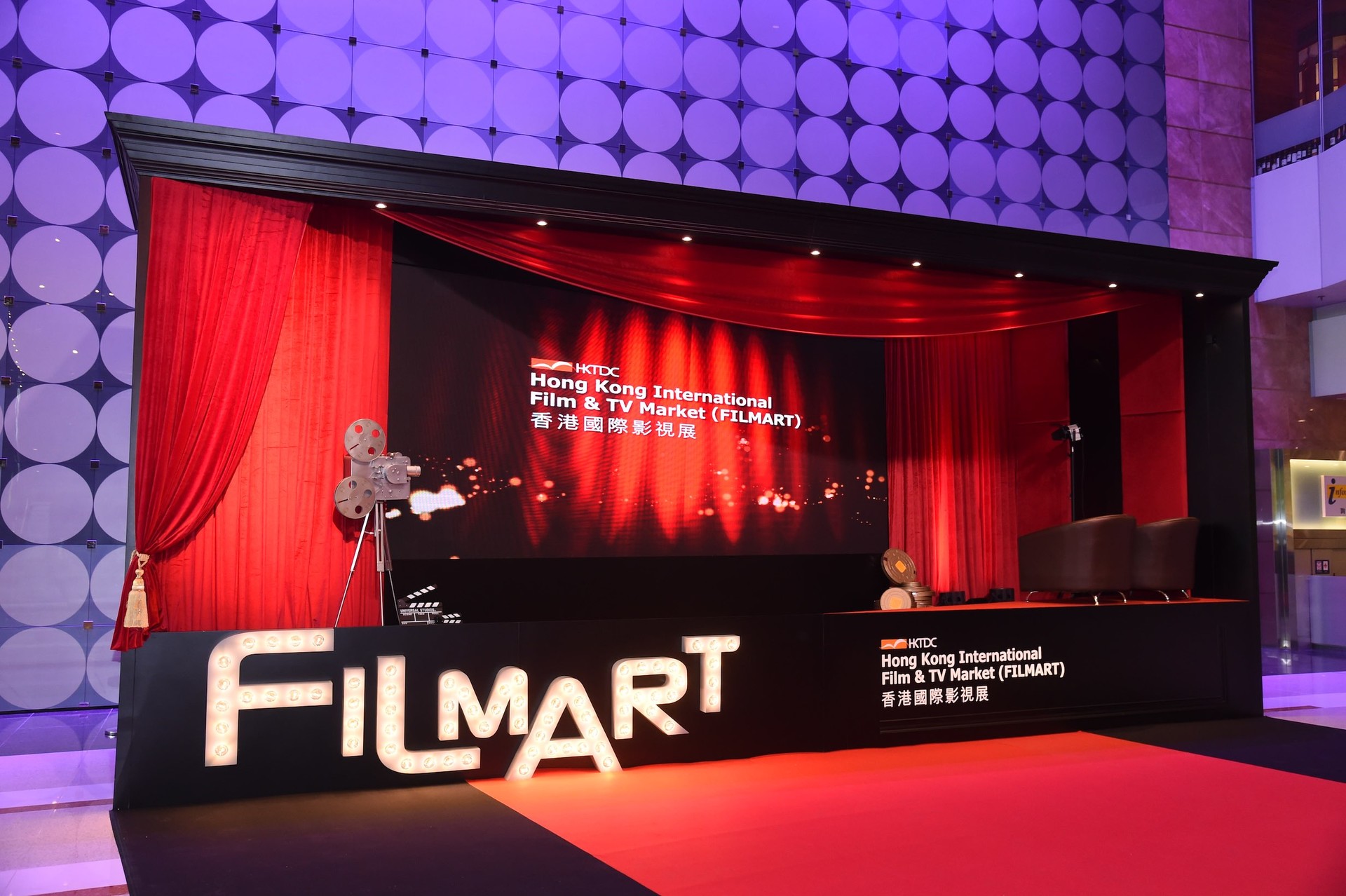 All Media will present its new projects at a shared stand with Roskino.

New Russian cinema and animation, as well as all the information about modern Russian cinema is presented at the joint stand of Russian filmmakers ROSKINO - Russian Cinema Worldwide. Over 25 Russian companies are expected to be present.

All Media Company at FILMART will present the wartime action film SAVING LENINGRAD, adventure epic TOBOL, as well as the family comedy SUPERFAMILY.