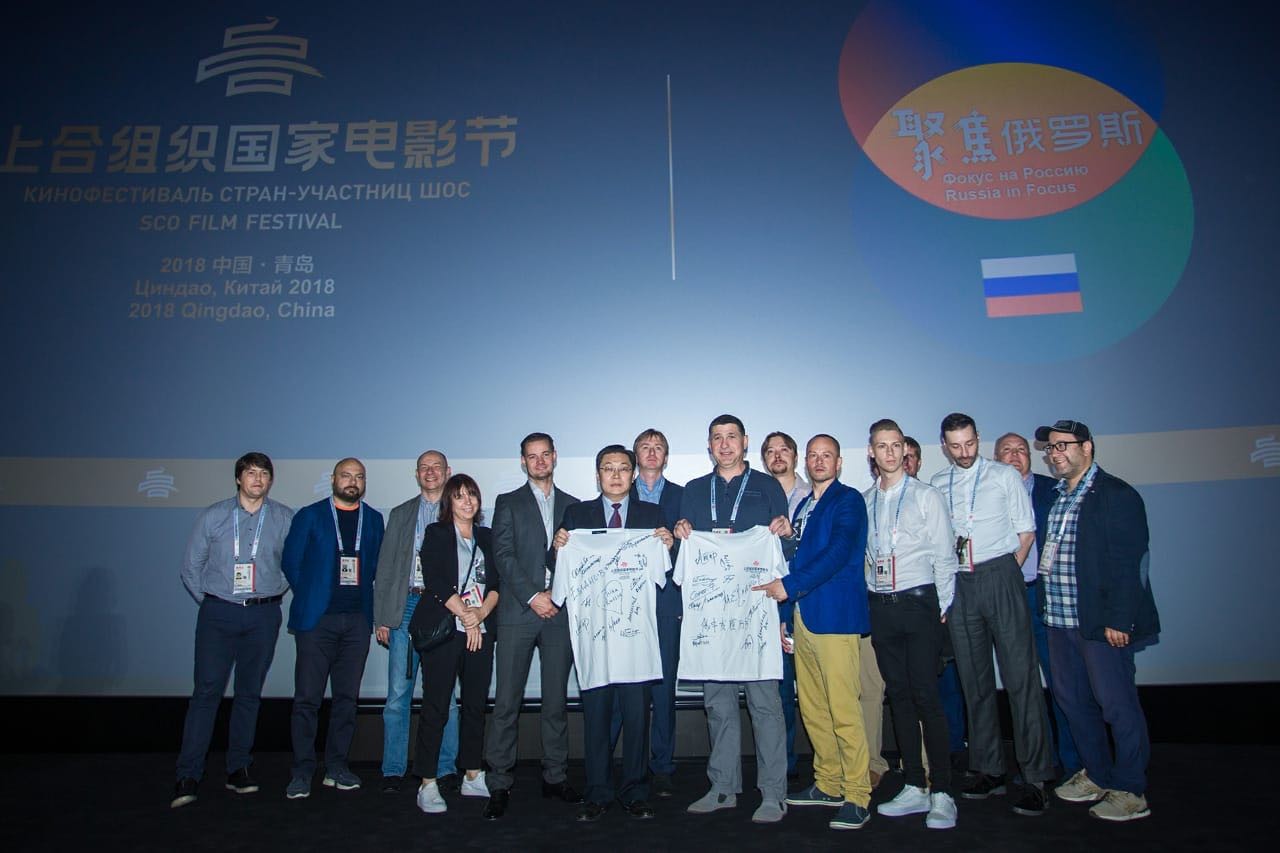 In Qingdao, the first Film Festival of the Shanghai Cooperation Organization (SCO) was concluded, where a joint project of Russian and Chinese companies was presented - the comedy "How I Became a Russian", where the сompany organizer Wanda Group is the co-producer. A few days later in Shanghai, co-producer of the film, one of the largest Chinese film and TV companies, Huace Film Group presented the film at the Film Market, which was held as part of the Shanghai International Film Festival. The film was presented by producers George Shabanov, Fan Qianli and Alexander Emelyanov.