The Russian TV series “The Counted” was selected to Series Mania in Melbourne, Australia 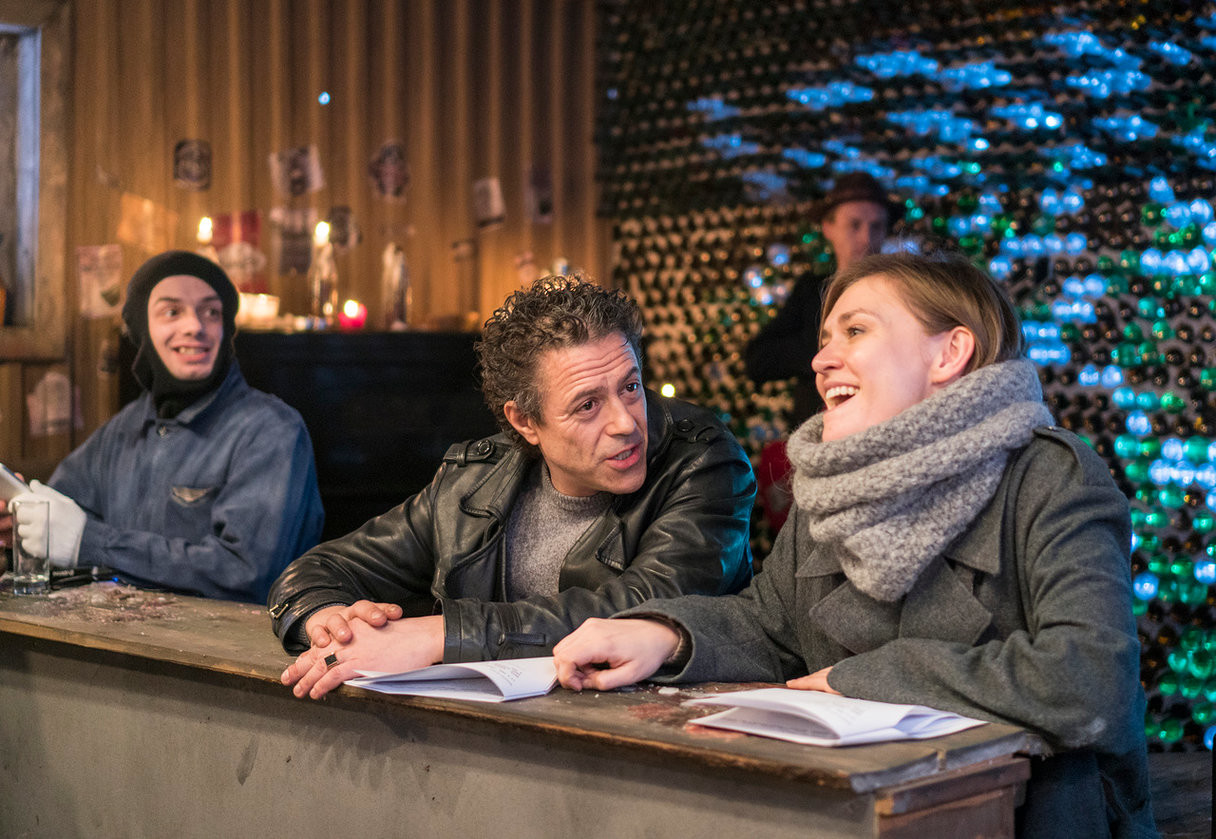 The Russian mystical thriller and drama series “The Counted” will be shown during the International Festival of TV and web series Series Mania in Melbourne (Australia) that will take place on July 20th. The most awaited premieres from UK, Spain, US, France and other countries will be presented during the festival. Among the competitive projects are: “Patrick Melrose” starring Benedict Cumberbatch from BBC, “American Woman” feat. Alicia Silverstone and Mina Suvari, the Norwegian “The Oil Fund” by Harald Zwart, as well as “An Ordinary Woman” by Boris Khlebnikov.

“The Counted” is a one-hour drama with the elements of paranormal and sci-fi genres intertwined in it, put in the unique geographical, ethnical and social setting of the Karelia land that is filled with mystical legends and inexplicable myths that survived through history till our time. The team faces the facts that can hardly be explained and are more mysterious than the death itself. Fatal cases of the Western Nile Fever are registered in one of the remote Russian areas in Karelia. This illness is quite exotic. Appearing in Karelia goes against the existing scientific experience. An epidemiological expedition is sent to the location.

The group includes two protagonists — VERA and NIKOLAI, who once were romantically involved and, as it turns out in the course of current events, have not yet lost their mutual affection for each other. None of them knows what this unexpected journey is turning into.

«The Counted» was produced by Start.ru, film companies Yellow, Black and White, «Sputnik Vostok Production” and in collaboration with film company Nebo. The director of the TV series is Artem Aksenenko, the main roles were played by Maria Mashkova, Daniil Vorobyev, Diana Pozharskaya, Anton Kuznetsov. The first season of the project were officially released Start.ru on February 9, 2018.